Hopelessness
Sometimes, it becomes more than a word
In environs
Sucked, squeezed, bland, pitch dark
Life feels stuck
In an oblivion
Where words play cruel games
Some meanings you do get
But most sound familiar yet meaningless
Like the frustrating maze of tapestries
It was only the last evening
When you had seen the world anew
Sensing the volition
And conversing within
And hopelessness was just a word
But not anymore
It is there to tear you apart
In a day only
Giving words phrases you don’t want to hear
And what kills your more
Is you even don’t want to run
Hopelessness,
Sometimes, it makes you feel so empty
That you stop listening to yourself
Lost in those dark environs
In a maze that sucks you within
Humiliating any conversation
Trying to kill every sense you talk
Hopelessness
It does so when you start losing the grip
On being yourself 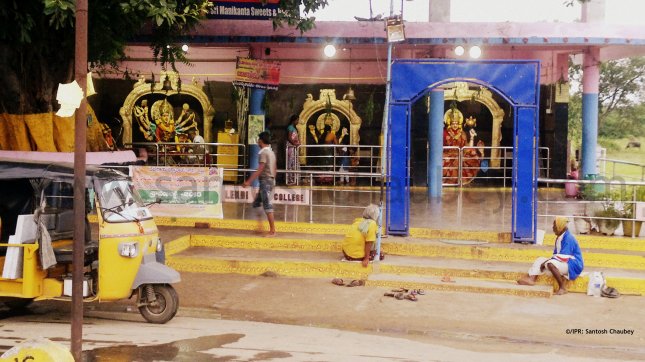 Its vestiges were never enough
Yet, the show followed the unchanged script

“If possible, if you can,

..to let you conscience win it over.

And it will show the path ahead.” 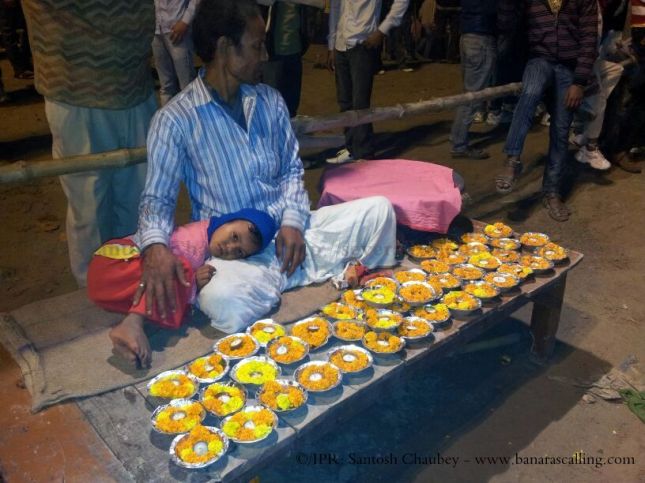 ..LIFE IT IS..
DIFFERENT SHADES OF LIFE IN PHOTOGRAPHS

Get interactive with Banaras Calling’s Facebook extension at:
http://www.facebook.com/BanarasCalling
Email at: interact@banarascalling.com